Or maybe broadening our cognitive ability with Dr. Michael Levin’s follow-ups to his 2021 Basal cognition paper and 2020 Electroceuticals presentation with a 2022 paper and presentation starting around the 13:30 mark: 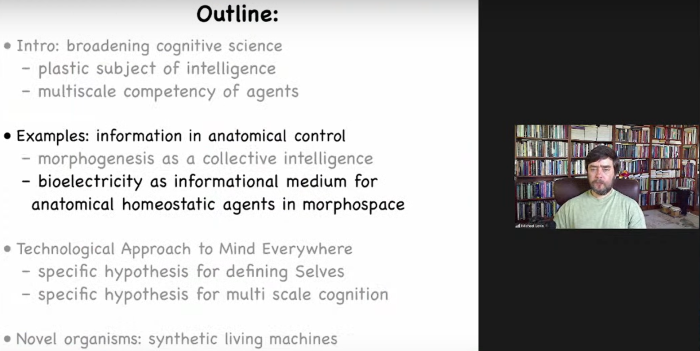 “A homeostatic feedback is usually thought of as a single variable such as temperature or pH. The set point has been found to be a large-scale geometry, a descriptor of a complex data structure.”

His 2022 paper Technological Approach to Mind Everywhere: An Experimentally-Grounded Framework for Understanding Diverse Bodies and Minds:

“It is proposed that the traditional problem-solving behavior we see in standard animals in 3D space is just a variant of evolutionarily more ancient capacity to solve problems in metabolic, physiological, transcriptional, and morphogenetic spaces (as one possible sequential timeline along which evolution pivoted some of the same strategies to solve problems in new spaces).

This unification of two disciplines suggests a number of hypotheses about the evolutionary path that pivoted morphogenetic control mechanisms into cognitive capacities of behavior, and sheds light on how Selves arise and expand.

While being very careful with powerful advances, it must also be kept in mind that existing balance was not achieved by optimizing happiness or any other quality commensurate with modern values. It is the result of dynamical systems properties shaped by meanderings of the evolutionary process and the harsh process of selection for survival capacity.” 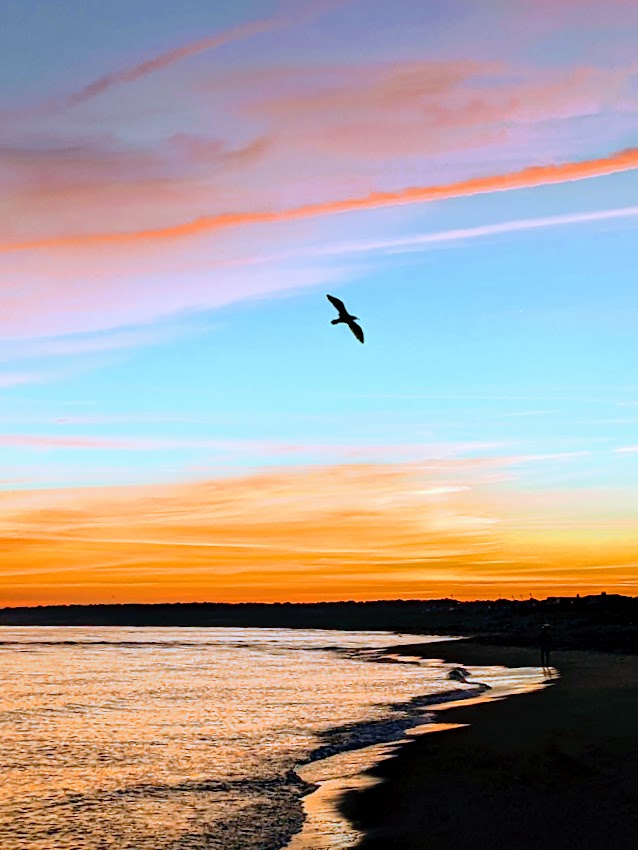