Been thinking about measurements made in Switch on your Nrf2 signaling pathway where a maximum beneficial dietary intake was 800 grams non-starchy plant foods, whereas my intake was 1,279.5 grams. That led to analysis of top non-starchy fiber constituents:

Informed by It’s the fiber, not the fat findings that dietary soluble fiber had large effects, it seems that I could remove ≈ 450 grams (1 lb.) of celery and summer squash that makes only a 1.6 gram contribution toward soluble fiber.

I’m not concerned about other contributions of celery and summer squash, because I get their nutrients elsewhere anyway. I may add celery seed to my twice-daily AGE-less Chicken Vegetable Soup meal for taste. 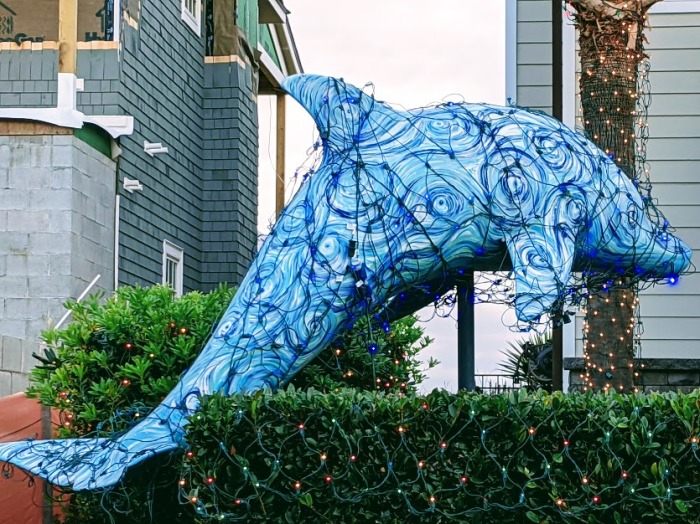 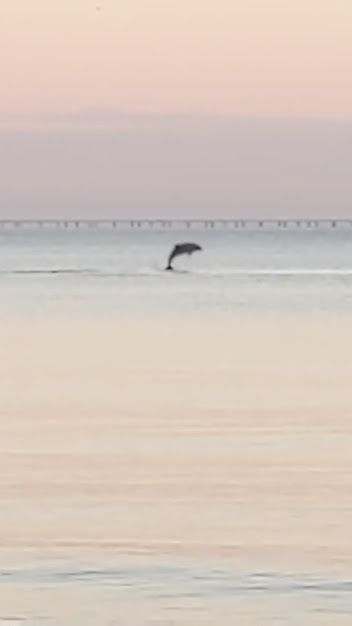 A few months ago I had a series of interactions with a late-twenties person who’d escaped from Manhattan. They were well-off enough to work remotely from anywhere, but they chose to move into their mother’s house.

I tried to see them as an individual. I presented Wake up, young people!! arguments:

“Your future lives are being destroyed by this worldwide political power grab.

Unless you were / are already seriously ill with some other disease, you have had / will have very little chance of becoming a COVID-19 fatality.

Young people have been forced into receiving no benefits to their present lives in order to receive less than nothing in their future lives!

None of these had any obvious penetration to the shields they had. They tried to stereotype me for my efforts.

I presented “taking responsibility for your own one precious life” evidence. They knew I’d been in Milan, Italy, February 22-23, 2020, the weekend during which ten towns were closed south of the city.

They tried to ridicule me for saying that anything I’d done to prepare for an aging life stage – since they’d been in elementary school – had any effect on me not becoming infected. Their behavioral contagion was that strong, as if their survival depended on not hearing anything I had to say.

Take a look at I’m kind of asleep right now while it’s still up on YouTube. The young people I work with aren’t like that, but this phenotype is apparently in the majority.

Does running with the herd feel safe? For now?

A few sprouts were similar to the model’s radicle length of 6.47 ± 0.22 cm after five days of germinating in darkness: 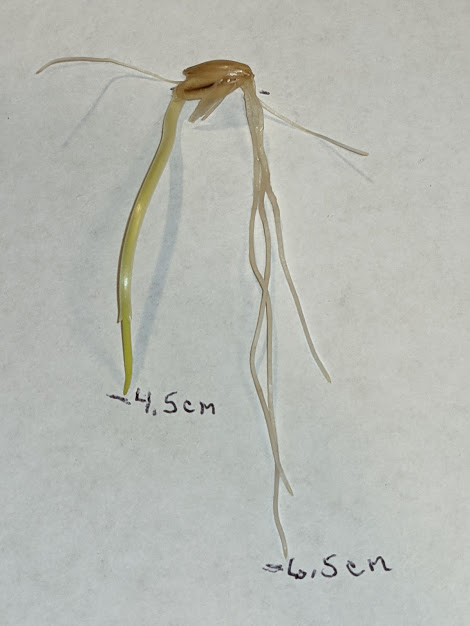 Didn’t achieve anything close to their 100% germination rate:

Not sure why 78% of seeds didn’t overcome dormancy. Different oat variety? Half the model’s relative humidity? Four degrees cooler temperature? Too frequent watering?

I decided to continue on to 6-day-old oat sprouts. A few sprouts had a growth spurt and started greening:

Just a few, though:

Didn’t generate enough data to confirm significant differences in germination rates between 5 and 6 days, or between a.m. and p.m.

Removing each batch’s sprout hulls was tedious. Now I can cut my fingernails again.

I ran another trial Sprouting hulled oats using oat seeds from a different company and Degree of oat sprouting as a model.

Photos taken in Milan and Lake Como, Italy, February 22-23, 2020. The same weekend during which ten towns were closed south of the city. 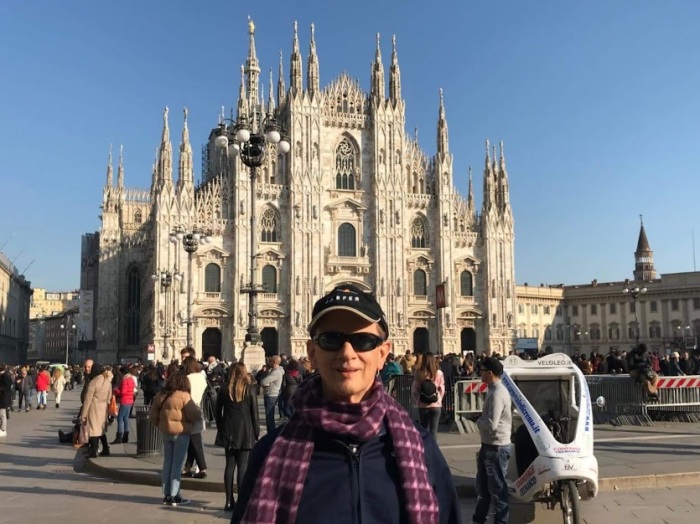 As I said in Train your immune system every day! my traveling companion and I were likely exposed, yet had no symptoms after two weeks. Take responsibility for your one precious life. 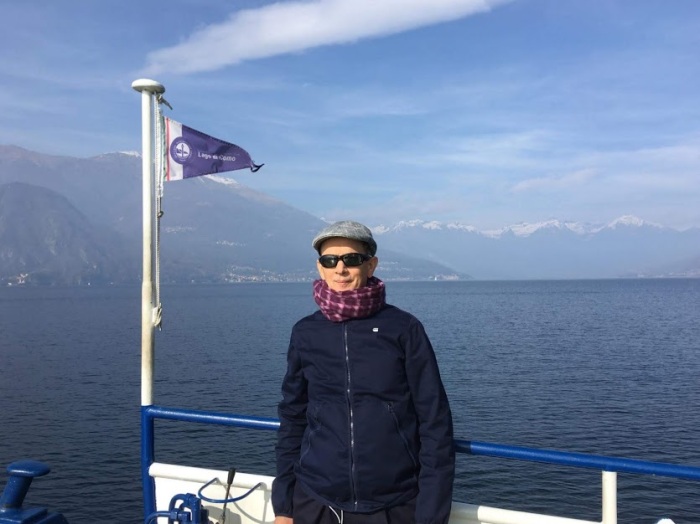 Are humans more enlightened now regarding:

“Inalienable rights; that among which these are life, liberty, & the pursuit of happiness; that to secure these rights, governments are instituted among men, deriving their just powers from the consent of the governed.”

Image from the US Library of Congress.

Have you given your silent obedient consent to the worldwide power grab?

If seven weeks beforehand there was Halloween candy in grocery stores, and for the past week Christmas sales, we can review top ranked 2020 blog post categories.

Here’s a ranked list of readers’ interests of categories, then of posts within each category ranked by reader views. Prioritize it to your liking.

1. Manipulation of human herd behavior to enable economic and social upheaval and fraud in the name of a disease that has a worldwide 99+% recovery rate: 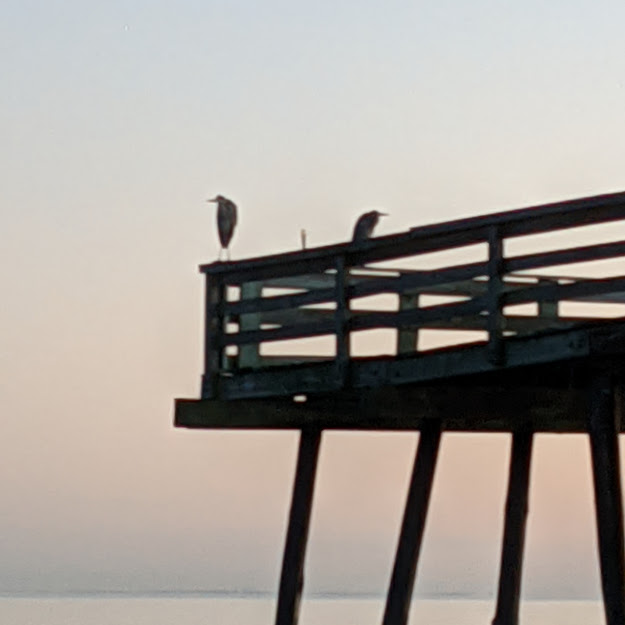 Catching up with Martin Armstrong:

“What’s going on here? It seems to be more that government is realizing that they’re in trouble.

This idea that they’ve going to change the economy…this is an academic utopia. This is never going to work. This is not the way things work.

When you lose your job, your future, your future is very much in flux. The Great Reset is just not going to happen.

Our model is not talking about what people talk about on Facebook, Twitter, whatever. Our models focus on what creates that to begin with. The U.S. Army, etc., are focusing on that [FB etc.] to predict what people are going to start throwing bricks at. Our model focuses on the origin, not the end game.”

“Lifting the restrictions means they have a very serious problem.

The majority are just sheep. They wear their masks and surrender all rights today and those of their children into the future. They are incapable of waking up and think the government really cares. They will be the ones with a devastating blow that will come all at once.” 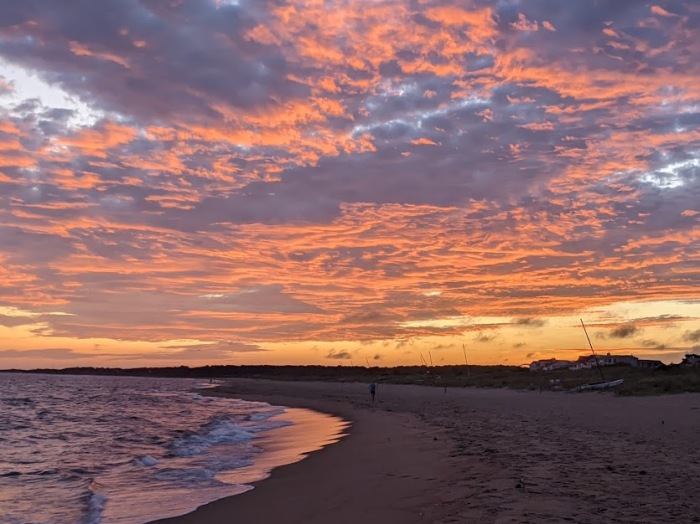 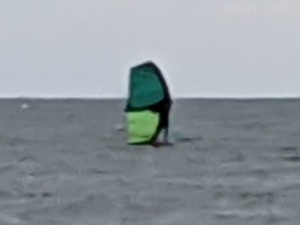 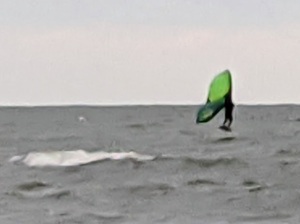 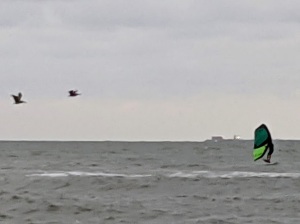 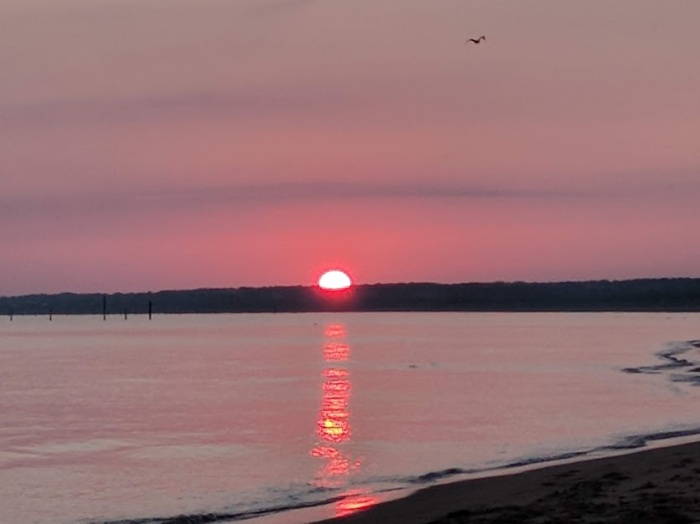 “Higher than the birds I’m flying
Crimson skies of ice and fire
Borne on wings of steel I have so much to feel
And I, I won’t come down no more” 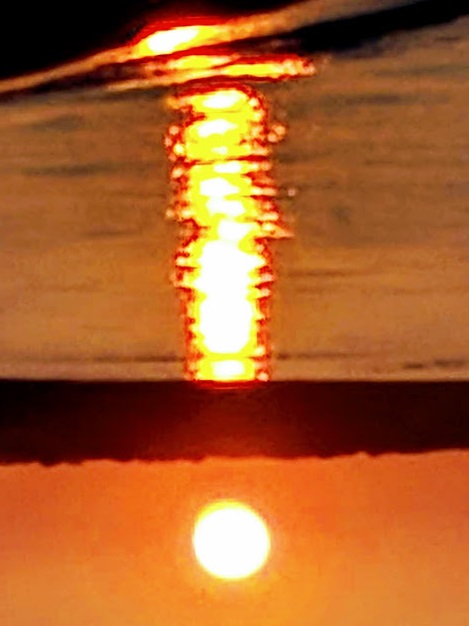 I was making Boring Chicken Vegetable Soup for dinner, staring into the filling garbage, and thought of this song from fifty years ago. Followed by its Vietnam-era moan. Most of that band is dead now, BTW.

And for today’s young people:

It’s time you started thinking inside your head
That you should stand up and fight
Oh just where will you be when your freedom is dead
Won’t you listen tonight?” 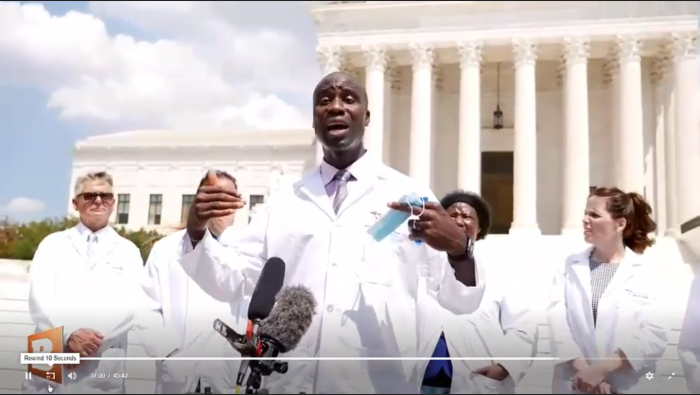 Tie your mother down 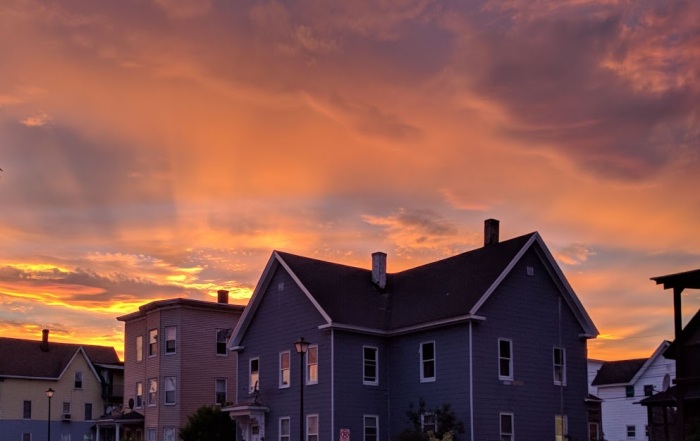 This past Saturday evening into night I walked five miles over three hours in Manchester, New Hampshire, with two individuals. Several items of interest, incidental to our enjoyable experiences:

I didn’t see any people my chronological age outdoors. Okay, it was Saturday night.

I encourage every individual to take responsibility for every aspect of each of our own one precious life.

I strongly object to destroying society among individuals, especially young people’s social and economic lives. Current cover stories promise to destroy a person’s social presence, reputation, residence, economic development – whatever it takes – to conform them to the desired “norm.”

Should we destroy society to ostensibly (“outwardly appearing as such; professed; pretended“) protect people who don’t take responsibility for themselves?

Will Part II be governments granting themselves even more powers with a cover story that they will restore the order they destroyed?

The individuals I walked with support open-carry firearms. Instances of property crimes and violence I saw: 0 among ~400 people outdoors. I saw three that supported open carry:

Instances of property crimes and violence in US cities on Saturday night who prohibit open carry? Look up:

What went on in your city this past Saturday night?

Surface Your Real Self
Create a free website or blog at WordPress.com.