The details of the Price equation for evolving populations are presented in this (pdf) 2012 paper. [1] From the Introduction:

“Evolutionary theory analyzes the change in phenotype [the composite of an organism’s characteristics, including its developmental, biophysical, and behavioral traits] over time.

How does a phenotype influence its own change? Can we separate that phenotypic influence from other evolutionary forces that also cause change?”

The Price equation for evolving populations describes how:

“The Price equation can be expanded recursively to represent nested levels of analysis, for example, individuals living in groups.

Much of creativity and understanding comes from seeing previously hidden associations. The tools and forms of expression that we use play a strong role in suggesting connections and are inseparable from cognition.”

Applying the “How does a phenotype influence its own change?” question to a person:

The PRice “equation” for individually evolving to change one’s own phenotype postulates:

Hypotheses of the PRice “equation” for individually evolving, with evidence for these hypotheses linked from studies I’ve curated and their references: 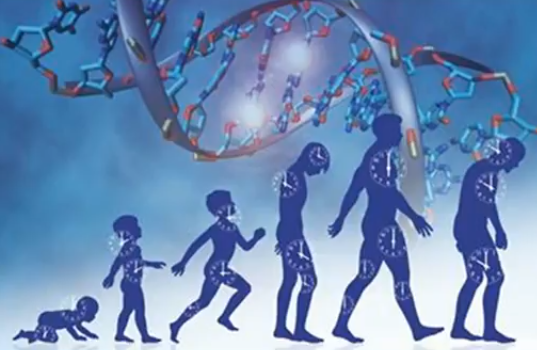 Both the problems and the “cures” are usually externally applied in animal studies. Can early-life causes for later-life problems be approached in other ways with humans?

Animal studies show what approaches don’t work. For example, the effects of stress induced by maternal separation during a rat pup’s infancy and early childhood aren’t reversed by returning it to its mother later in life.

There are many ways to suppress undesirable effects and symptoms later in life. Efforts to alleviate symptoms can’t be recommended as primary methods for changing one’s own phenotype, though, because the direction of these attempts seldom remedy any underlying causes of symptoms.

Studies that found some acquired characteristics to be state-dependent include:

When undesirable acquired characteristics are state-dependent, an approach to ameliorating them may involve:

Per the above hypothesis 5, unlike animals, people can therapeutically resolve underlying causes without the timing, duration, and intensity of efforts being externally determined. An individual’s efforts neither have to use forcible approaches with drugs, etc., nor be primarily directed on someone else’s schedule.

This 2015 study and its commentary Evolutionary paths of least resistance show how “other evolutionary forces that also cause change” components of the Price equation may operate:

“Evolution may preferentially mitigate damage to a biological system than reduce the source of this damage.”

Even “evolutionary paths of least resistance” alleviate symptoms rather than:

There are also non-evolutionary obstacles to applying the “How does a phenotype influence its own change?” question to a person:

Pain avoidance, and the lack of relevant information and resources combine to become a high hurdle. Most people’s lives aren’t suited to “influence its own change” as a result.

Which equation describes your life? What are you doing to change your phenotype?

[1] See http://stevefrank.org/pub-date.html for more. I recommend this (pdf) commentary on cancer research and how its progress may be affected by researchers’ typical disinterest in historical frameworks.