I have high expectations of natural science researchers. I assume that their studies will improve over time, and develop methods and experiments that produce reliable evidence to inform us of human conditions.

My confidence is often unrealistic. Scientists are people, after all, and have the same foibles as the rest of us.

I anticipate that researchers will keep abreast of others’ work around the world. If other groups in their research areas are developing better methods and exploring hypotheses that discover better applications for humans, why not adopt them in the interest of advancing science?

That’s not what happened with this 2018 UK rodent study. The rat model some of the coauthors have built their reputations on depends on disturbing rat pregnancies by administering glucocorticoids. But both the rat model and a guinea pig model in Do you have your family’s detailed medical histories? demonstrated that physicians who disturb their pregnant human patients in this way may be acting irresponsibly toward their patients’ fetuses and their future generations.

“Although the phenotype is transmitted to a second generation, we are unable to detect specific changes in DNA methylation, common histone modifications or small RNA [including microRNA] profiles in sperm.

The inheritance mechanism for the paternally derived glucocorticoid-reprogrammed phenotype may not be linked with the specific germline DNA, sRNA and chromatin modifications that we have profiled here.” 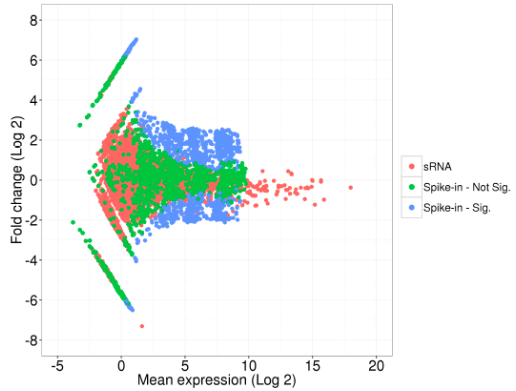 The linked guinea pig model was developed specifically to inform physicians of the consequences through the F3 great-grandchild generation of disturbing human pregnancies with glucocorticoids:

If a study’s purpose is to investigate potential mechanisms of epigenetic inheritance, why not adopt a model that better characterizes common human conditions, regardless of which research group initially developed it?

The prenatal stress model used in The lifelong impact of maternal postpartum behavior is one model that’s more representative of human experiences. Those researchers pointed out in Prenatal stress produces offspring who as adults have cognitive, emotional, and memory deficiencies:

“Corticosterone-treated mice and rats exposed to chronic stress are models that do not recapitulate the early programming of stress-related disorders, which likely originates in the perinatal period.”

Other than research that’s done to warn against disrupted development, how can animal studies like the current study help humans when their models don’t replicate common human conditions? This failure to use more relevant models has follow-on effects such as human intergenerational and transgenerational epigenetic inheritance being denigrated due to insufficient evidence.

Of course there’s insufficient human evidence! Researchers developed and sponsors funded animal study designs that ensured there wouldn’t be wide applicability to humans!! Few derivative human studies have been developed and funded as a result.

https://genomebiology.biomedcentral.com/articles/10.1186/s13059-018-1422-4 “Investigation into the role of the germline epigenome in the transmission of glucocorticoid-programmed effects across generations”