Skip to content
HomeIf you were given a lens to see clearly, would you accept it?

“Early life adversity (ELA) is a major risk factor for development of pathology. Predictability of parental care may be a distinguishing feature of different forms of ELA.

We tested the hypothesis that changes in maternal behavior in mice would be contingent on the type of ELA experienced, directly comparing predictability of care in the limited bedding and nesting (LBN) and maternal separation (MS) paradigms. We then tested whether predictability of the ELA environment altered expression of corticotropin-releasing hormone (Crh), a sexually-dimorphic neuropeptide that regulates threat-related learning.

https://www.sciencedirect.com/science/article/pii/S2352289522000595 “Resource scarcity but not maternal separation provokes unpredictable maternal care sequences in mice and both upregulate Crh-associated gene expression in the amygdala”

I came across this first study by it citing a republished version of 2005 epigenetic research from McGill University:

We propose that epigenomic changes serve as an intermediate process that imprints dynamic environmental experiences on the fixed genome resulting in stable alterations in phenotype. These findings demonstrate that structural modifications of DNA can be established through environmental programming and that, in spite of the inherent stability of this epigenomic marker, it is dynamic and potentially reversible.”

https://www.tandfonline.com/doi/full/10.31887/DCNS.2005.7.2/mmeaney “Environmental programming of stress responses through DNA methylation: life at the interface between a dynamic environment and a fixed genome”

This post commemorates the five-year anniversary of Dr. Arthur Janov’s death. Its title is taken from my reaction to his comment on Beyond Belief: Symptoms of hopelessness. Search his blog for mentions of the second paper’s coauthors, Drs. Meaney and Szyf. 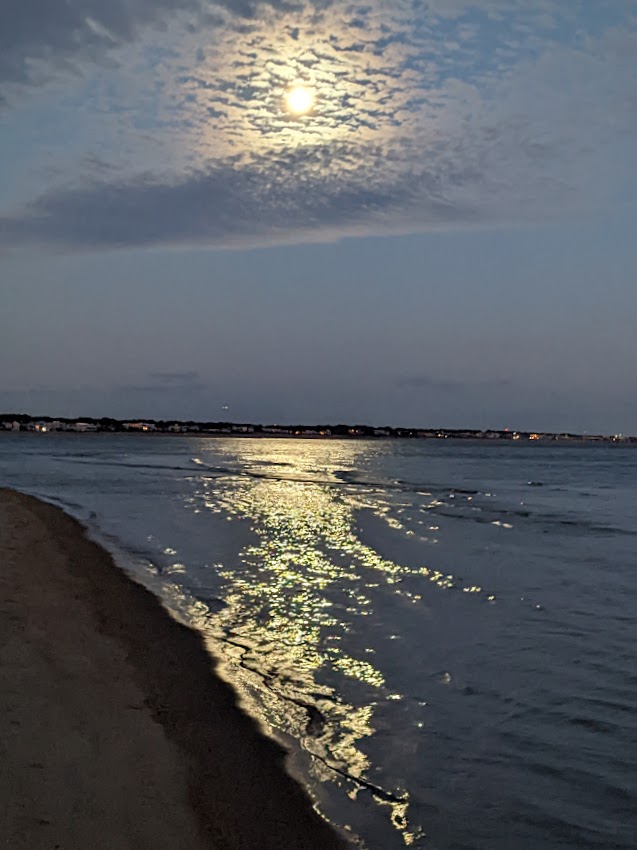