To follow up Week 9 of Changing to a youthful phenotype with broccoli sprouts:

1. I increased three of eight upper body exercises by 50% through adding another set. I did it because I didn’t feel muscle exhaustion after two sets like I’d previously felt. 🙂

Cognitively, see A claim of improved cognitive function and its follow on Upgrade your brain’s switchboard with broccoli sprouts.

2. It’s been inspirational at times, and at other times, dull, duller, dullest, to do what’s necessary and keep on track. But efforts paid off when Week 9 was unlike any previous week!

I expressed appreciation in Our model clinical trial for Changing to a youthful phenotype with broccoli sprouts because scientific evidence provides great bases for intentional behavior. It’s still up to me to voluntarily carry out my part.

And why wouldn’t I act when my healthspan and lifespan are consequences? Except…

What if I’d been:

I may not have ever experienced Week 9’s intermediate-term benefits!

If I keep going past ten weeks, what long-term benefits could be expected?

Our model clinical trial didn’t say how researchers decided on a ten-week period for subjects to consume broccoli sprouts every day. I asked a study coauthor about trial duration, but no answer yet.

A few of the same coauthors answered generally in Reviewing clinical trials of broccoli sprouts and their compounds:

“Biomarkers of effect are early stage end-points, for instance modulation of phase 2 enzymes by glucosinolates. They need more time than biomarkers of exposure to be influenced by dietary treatment.

Hence, length or duration of the study must be defined according to the biomarker measured to be modified, that is, to define perfectly the time of exposure to observe changes in relevant parameters. Gene expression is one important target for glucosinolates, and it requires a sufficient period of exposure to (de)activate signaling pathways involved.

It is crucial to find appropriate biomarkers of effect that are linked to later disease outcomes, and more investigation is needed in this sense. Post-study follow-up can be of great value in assessing persistence of certain effects, or in discovering those that appear more long-term.”

3. I’ll go into a clinic on Sunday for Day 70 truth tests. Here they are: Day 70 results from Changing to a youthful phenotype with broccoli sprouts! 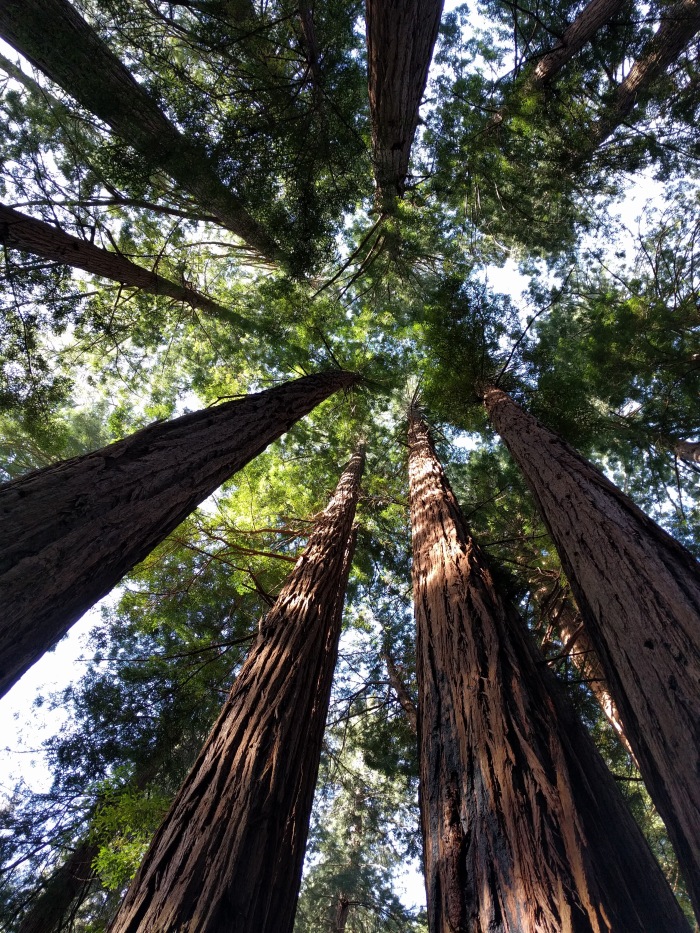