This 2020 interview was with UC Berkeley researchers:

“Lack of cure goes hand in hand with inability to accept that this [aging] is disease. For example, there was some resistance to accept tuberculosis as the actual disease. When there was no antibiotics or cure against it, people tended to discard it and said, oh, it’s just nerves, you need to go to a sanatorium and relax.

It used to be that, please do not diagnose that there’s bacterial meningitis, because there is no cure. Whatever else you can come up with, do it first. Now, diagnose it as fast as possible, so we can put patients on antibiotics immediately. My prediction is that the same will happen to aging.

We and others have demonstrated that you can, from the outside, either by some signal or blood therapy, parabiosis, something like that, some intervention, jump-start aged resident stem cells in tissue and get them to behave as, by whatever means you’re measuring it, young or a lot closer to young than they would normally be. Intrinsic capacity of them to act that way is there. 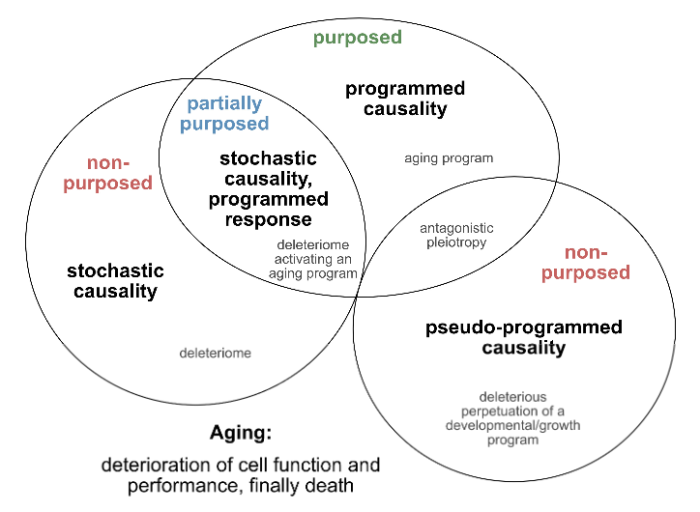 If your program was that whenever you’re a damaged, differentiated cell, you simply trigger apoptosis and activate stem cells to make new cells, we would live much longer and healthy. The program right now is to resist being dead and replaced as much as you can for as long as you can.

So cells produce too much TGF beta [transforming growth factor-β] because it helps them to keep functioning even when they’re damaged. That too much TGF beta, ironically, inhibits resident stem cells, so they are not replacing old cells with new ones. It’s almost like you have old bureaucrats that are running an organization and do not want to be replaced.

Our thoughts are probably different from most people, because we go to the data and the data show that they’re not really fully what authors wrote in the abstract or conclusion. When you look at that, my thought is that much more work needs to be done before it [partial cellular reprogramming] could be even thought to be commercialized.”

Despite caveats, this interview was these researchers’ perspective in their decades-long investigations of aging. I included a graphic and below quote from Organismal aging and cellular senescence to note how their paradigm compared with other aging researchers:

“In our view, recent evidence that

favor the assumption that aging underlies a grating of genetic determination similarly to what is summarized above under the pseudo-programmed causative approach.”