Skip to content
HomeSave the bees with Brassicaceae seeds

“Fungus Nosema ceranae represents one of the primary bee infection threats worldwide, and antibiotic fumagillin is the only registered product for nosemosis disease control. Natural bioactive compounds deriving from glucosinolate–myrosinase (GSL–MYR) in Brassicaceae plants, mainly isothiocyanates (ITCs), are known for antimicrobial activity against numerous pathogens and health-protective effects in humans.

Use of DSMs containing GSLs represents a promising alternative to fumagillin as it would overcome the problem of toxic bee product residues encountered with antibiotic treatment.”

https://www.mdpi.com/2218-273X/11/11/1657/htm “Glucosinolate Bioactivation by Apis mellifera Workers and Its Impact on Nosema ceranae Infection at the Colony Level”

A review was cited for “ITCs are GSL hydrolysis products known for their broad-spectrum biological activities against pests and soil/food-borne fungi, bacteria, and human microorganisms.”

“ITCs are efficient agents against a wide range of fungal strains. Many plant and human pathogens, as well as other fungi, were shown to be inhibited in vitro by these agents.

Although there is no one-size-fits-all rule to predict antifungal activity, in general, less polar compounds are usually more potent in solution, but lag behind more volatile compounds with small molecule size in vapor-phase applications. The main biochemical targets seem to be directly related to chemical reactivity, with antioxidant machinery a well-identified target.

What is more, decrease in decay is frequently accompanied by the lack of measurable changes in various quality characteristics. 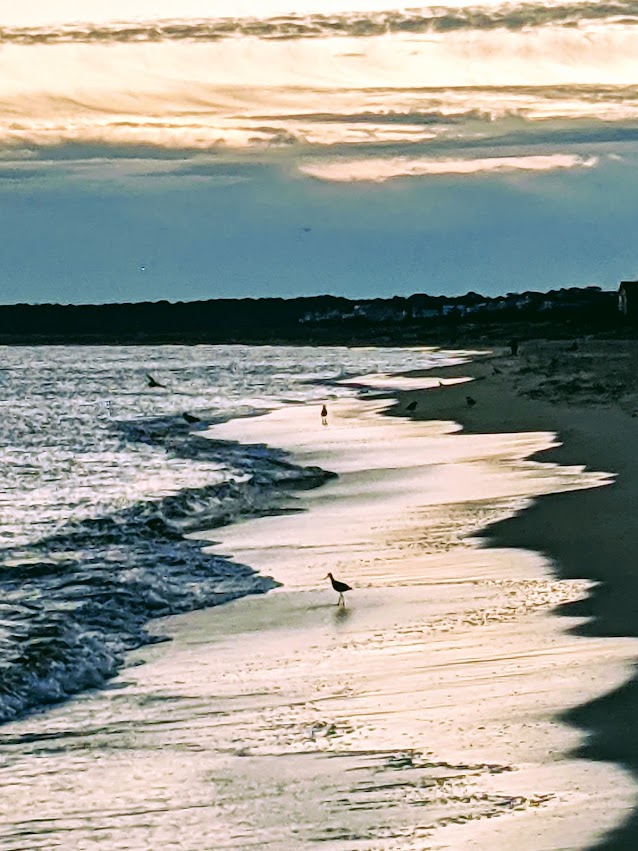