This 2020 review covered interactions of gut microbiota, intestinal mucus, and dietary fibers. I’ve outlined its headings and subheadings, and ended with its overview:

“I. Dietary fibers and human mucus-associated polysaccharides: can we make an analogy?

I.1 Brief overview of dietary fibers and mucus polysaccharides structures and properties

I.2 Similarities and differences between dietary fibers and mucus carbohydrates

II.4 Effect of carbohydrates on gut microbiota composition and sources of variability

II.4.1 Well-known effect of dietary fibers on the gut microbiota

II.4.2 First evidences of a link between mucus polysaccharides and gut microbiota composition

IV. How enteric pathogens can interact with mucus and dietary fibers in a complex microbial background?

IV.1 Mucus-associated polysaccharides: from interactions with enteric pathogens to a cue for their virulence?

IV.1.4 Pathogens and inflammation in a mucus-altered context

V. Human in vitro gut models to decipher the role of dietary fibers and mucus in enteric infections: interest and limitations?

V.2 In vitro human gut models as a relevant alternative to in vivo studies

V.4 Toward an integration of host responses

V.5 From health to disease conditions

There were many links among gut microbiota studies previously curated. For example, Go with the Alzheimer’s Disease evidence found:

“Akkermansia cannot always be considered a potentially beneficial bacterium. It might be harmful for the gut–brain axis in the context of AD development in the elderly.”

“Akkermansia muciniphila could be considered as a species that fulfills a keystone function in mucin degradation. It is a good example of a mucus specialist.”

Points #7-9 of the above overview inferred that insufficient dietary fiber may disproportionately increase abundance of this species. But Gut microbiota strains also found that effects may be found only below species at species’ strain levels.

These reviewers provided copies in places other than what’s linked above. Feel free to contact them for a copy. 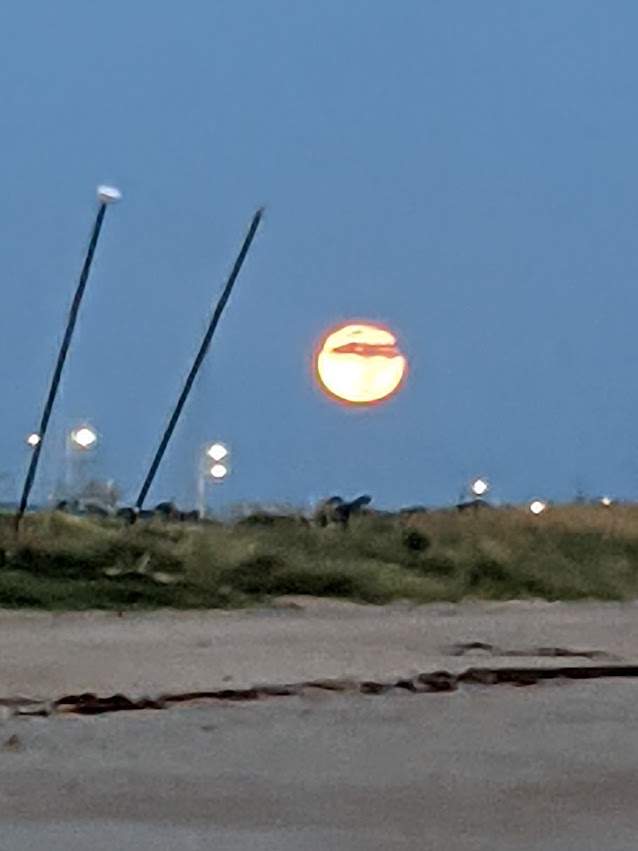