This 2020 plant study by the same university as Our model clinical trial for Changing to a youthful phenotype with broccoli sprouts investigated seasonal and stressful effects on broccoli compounds:

“In this study, three crop trials were carried out to evaluate effects of cultivation season, application of different dosages of methyl-jasmonate (MeJA) on overall quality and on total content of bioactive compounds of ‘Parthenon’ broccoli cultivated under field conditions of southeastern Spain.

Elicitation is the main tool used to increase content of secondary metabolites in vegetables, as it induces stress responses in plants. Several studies have involved application of elicitors to broccoli plants in order to improve their nutritional properties (although this application is more common for seeds and sprouts).

Controlled and timely (four days before harvest) application of 250 µM MeJA as an elicitor to aerial parts of plants, on two consecutive days, yielded florets of Parthenon broccoli with higher contents of bioactive compounds, without changing its overall quality.”

https://www.mdpi.com/2304-8158/9/10/1371/htm “Seasonal Variation of Health-Promoting Bioactives in Broccoli and Methyl-Jasmonate Pre-Harvest Treatments to Enhance Their Contents”

Findings by broccoli compound category were:

“Total content of GLSs was 2-fold higher in autumn than in spring. Total precipitation [2018] in spring was 361 mm compared with 185 mm in autumn. The water deficit in autumn could have contributed to the increase in total GLS content.

Aliphatic GLSs were predominant in our Parthenon samples, representing on average 76%, 86% and 83%, of total GLSs in the first, second and third assays, respectively. In relation to the effect of MeJA on content of GLSs, neoglucobrassicin (NGB) was the only compound that showed a significant increase after application of MeJA in seasonal trials, since other GLSs decreased or did not differ with respect to the control group.

NGB increased significantly, from 0.3 mg/kg f.w., to 175 mg/kg f.w. in broccoli treated with two consecutive doses of 250 μM MeJA, and contents of GBSs, total indole GLSs and total GLSs also increased. In contrast, one single dose of 500 μM MeJA did not enhance contents of these compounds.”

Although MeJA altered contents of phenolic compounds, this effect was not clearly associated solely with MeJA. We found a greater effect of the excipient and MeJA in autumn. When we added an extra stress factor – namely, MeJA – the impact was not as great as in autumn.”

Treatment with MeJA significantly reduced total content of carotenoids in broccoli cultivated in autumn, whereas it did not show any effect on plants cultivated in spring, and in some cases even led to an increase in carotenoid content. Plants that received two applications of 250 µM MeJA content of carotenoids (34 mg/kg f.w.) increased in comparison with plants without this treatment (28 mg/kg f.w.) as well as those receiving one application of 500 µM MeJA (28 mg/kg f.w.).

Chlorophyll content was directly related to carotenoids content, with a strong correlation in autumn. Carotenoids absorb solar light in the spectral region not covered by chlorophylls and pass light energy to chlorophyll a, protecting it from harmful reactions that occur in conditions of excessive light, in the presence of oxygen. When high temperatures reduce content of carotenoids in spring, a reduction in total chlorophylls is also observed, possibly due to the photo-oxidation process.” 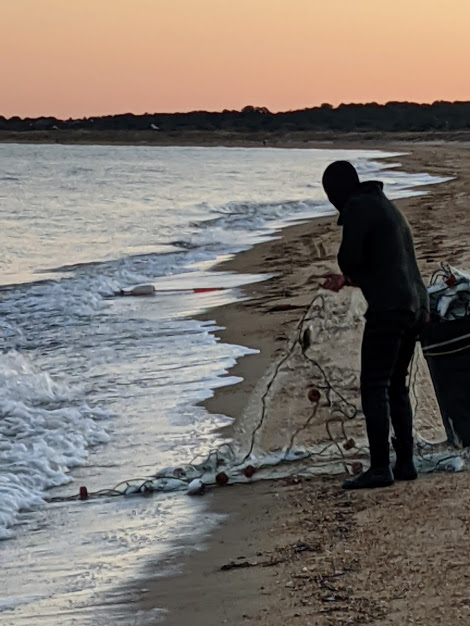