1. I went overboard this week with broccoli sprout measurements. Rinsing broccoli sprouts on a 12-6-6 schedule, each day’s WET and DRY a.m. weights were usually less than p.m. weights. But were they significant weight differences? 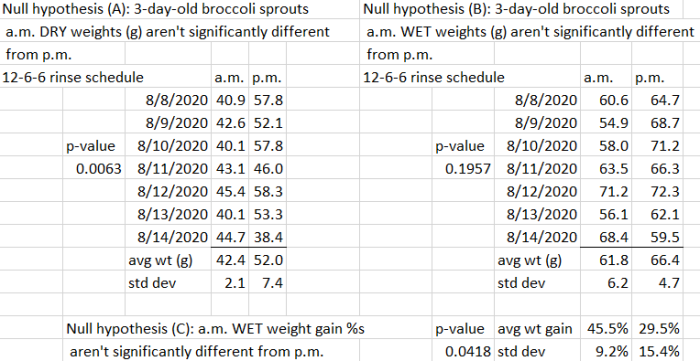 Eating 60+ grams of broccoli sprouts twice a day is a lot. Mixing in sauerkraut tastes alright, but commercial brands have too much sodium.

3. It’s been 11 weeks since I posted A claim of improved cognitive function. I made many such connections after a transformational Week 9.

I had no idea that would happen. And I won’t come down no more. 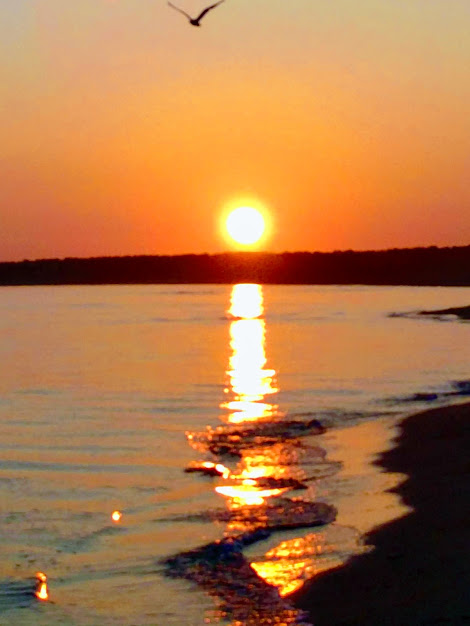 4. Tomorrow will be Day 140 of eating broccoli sprouts every day. I’ve successfully addressed inflammation, and will maintain current practices.

Left ankle and knee twinges are among reminders of other aging phenotype aspects. The body clock reset described in An environmental signaling paradigm of aging apparently requires more than what I’ve been doing.