This 2018 Loma Linda review subject was epigenetic interventions for aging:

“Epigenomic markers of aging, global DNA hypomethylation and promoter-specific hypermethylation may be engendered by iron and HCys [homocysteine] retention.

MiR-29/p53 axis may reverse age-related methylomic shifts, stabilizing both the genome and the epigenome, therefore removing a major risk factor of neurodegeneration. Lowering iron and HCys overload can be accomplished via chelation, blood donation and maintaining an adequate omega-6/omega-3 ratio.” 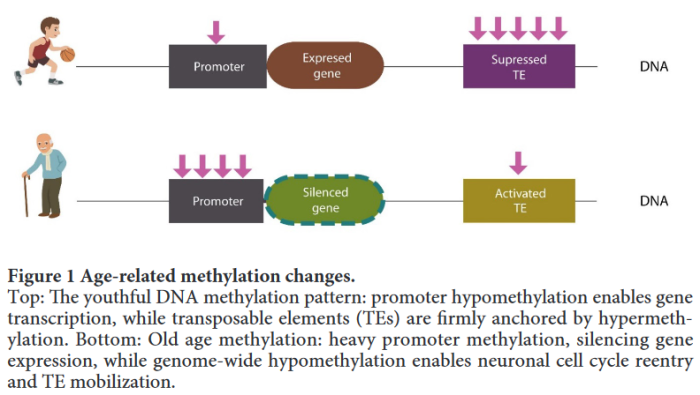 they may view this paper as unbiased rather than as a directed narrative.

Consider the sponsor’s influence from the perspective of someone seeking treatment for Alzheimer’s disease. If a doctor in this review sponsor’s hospital system recommended chelation treatment, hope would be generated for the patient. Adopting the doctor’s belief about the treatment, though, would be contrary to other evidence per this review:

There is no indication for exposing patients with dementia to the risks of chelation therapy because current chelators cannot help them.”

After reading another review that had this sponsor – The lack of oxygen’s epigenetic effects on a fetus – which also reflected the influence of the sponsor’s biases, and had a directed narrative that ignored evidence contradicting the narrative, and involved storytelling, I’m done curating any paper sponsored by this institution.