Skip to content
HomeEat broccoli sprouts for your workouts

“The tablet used in this study contained 30 mg of glucoraphanin, a precursor of sulforaphane (SFN), which is converted to SFN in the intestinal lumen by intestinal microflora. Subjects took one tablet of SFN supplement per meal, three times a day. Healthy men without exercise habits, smoking, or medication were included in the experiment: 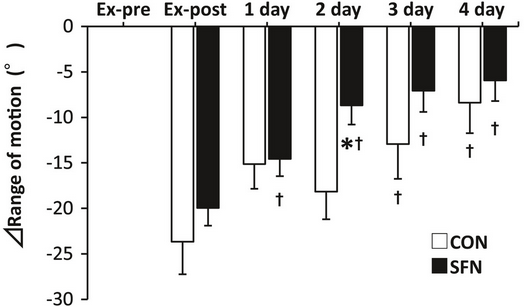 Continuation of SFN intake – from 2 weeks before and up to 4 days after eccentric exercise – suppressed exercise-induced oxidative stress and inhibited muscle soreness and muscle damage. To our knowledge, this study is the first to analyze these effects of SFN in humans.”

https://physoc.onlinelibrary.wiley.com/doi/10.14814/phy2.15130 “Effect of a sulforaphane supplement on muscle soreness and damage induced by eccentric exercise in young adults: A pilot study”

I create isothiocyanates by microwaving 3-day-old broccoli / red cabbage / mustard sprouts at 1000 W to 60°C (140°F) shortly before eating them. Unlike this study, I don’t depend on metabolism after the stomach to produce isothiocyanates from glucosinolates:

Still, this was a step forward in research. Have fun with New Year’s resolutions.

5 thoughts on “Eat broccoli sprouts for your workouts”