“We examined the mediating role of lifestyle factors on the association between sex and biological aging in younger and older adults. The Finnish Twin Cohort (FTC) includes three large cohort studies:

In comparison to women, men were biologically older and, in general, they had unhealthier life habits. The effect of sex on biological aging was partly mediated by body mass index and, in older twins, by smoking. Sex was directly associated with biological aging, and the association was stronger in older twins.

Declining smoking prevalence among men is a plausible explanation for narrowing of the difference in life expectancy between sexes. Data generated by epigenetic clocks may help in estimating effects of lifestyle and environmental factors on aging and in predicting aging in future generations.”

It was too much to ask of epigenetic clocks to ferret out preclinical symptoms of lifestyles and environments accelerating aging in younger twins. Levine’s Phenotypic Age clinical measurements could assess accelerated aging trajectories, but may not have been available for this study. People who are busy abusing their bodies into non-communicable diseases have plenty of other warning signs, like abdominal obesity, high blood pressure, high blood sugar, high serum triglycerides, and low serum high-density lipoprotein.

Preclinical symptoms may be reversible by individual choices that influence lifestyle and/or environment. Effective healthspan and lifespan changes measurable by epigenetic clocks are usually limited once clinical symptoms emerge, though.

Consider this rodent study’s graphic from Part 2 of Eat broccoli sprouts for your eyes: 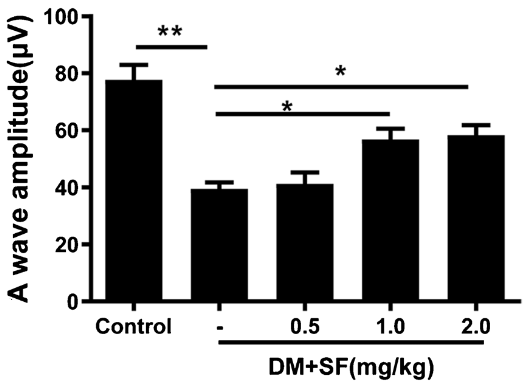 This chart demonstrated that preventing diabetes’ negative effects on retinal function (i.e. controls) was measurably better than trying to fix subjects’ vision after onset of diabetes.

I would have liked this study to address a morbidity phase, where healthspan stops increasing but lifespan increases. That seems possible in twin studies, where one twin’s choices cause a healthspan halt compared to the other twin’s choices. 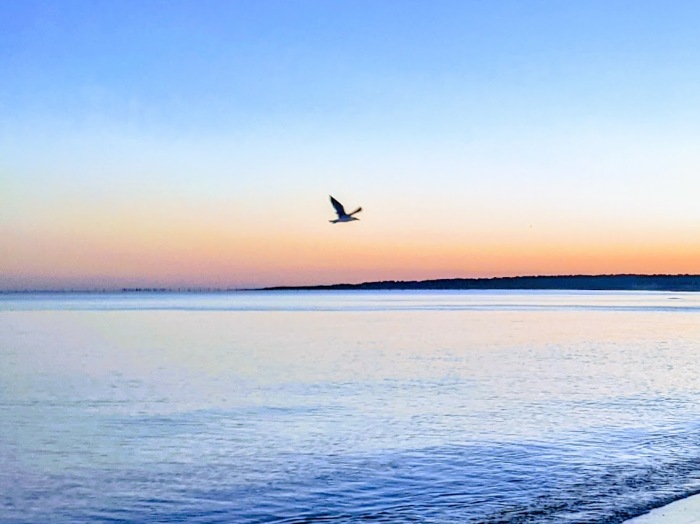