“We report results from a two-generation, dietary intervention study with male Wistar rats to identify the effects of feeds made from organic and conventional crops on growth, hormonal, and immune system parameters that are known to affect the risk of a number of chronic, non-communicable diseases in animals and humans. 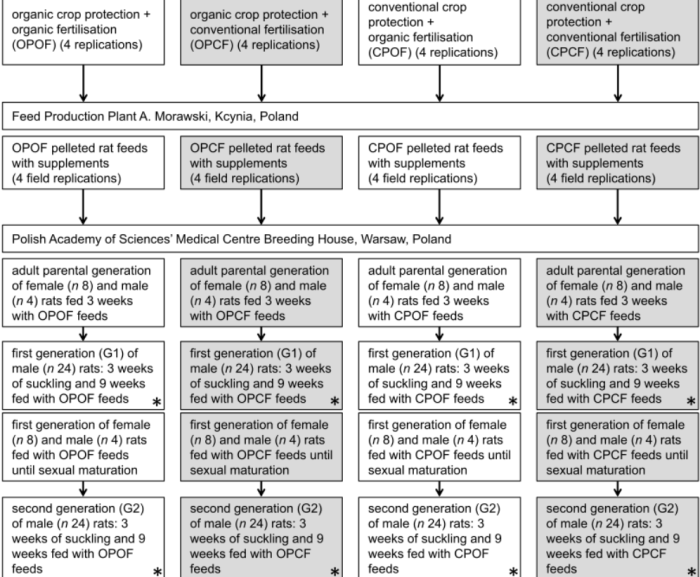 Growth and other physiological parameters were only monitored for 9 weeks after weaning. It was therefore not possible to determine whether and to what extent:

would have resulted in higher levels of weight gain and/or diseases linked to obesity, endocrine disruption and/or changes in immune system activity/responsiveness.”

It seems a main purpose of this study was to justify a 2013 study by these researchers on pretty much the same subject. The current study had a defined F0 generation, and four different F1 generations and F2 generations.

This study stopped without continuing to any F3 generations.

Do we ever consider our great-grandchildren? 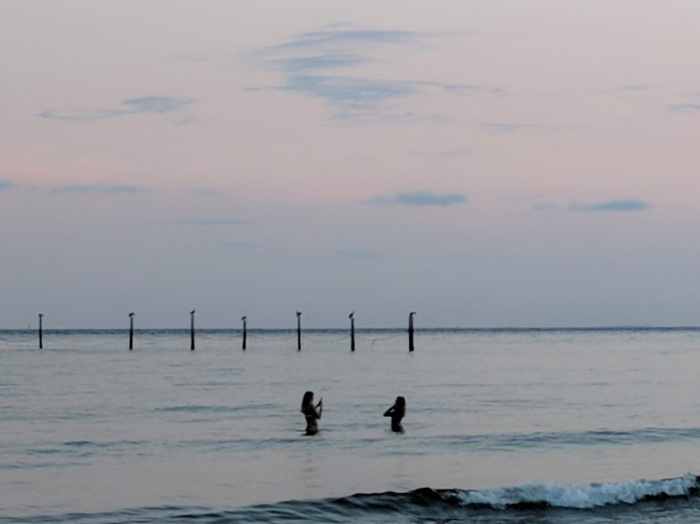