Skip to content
HomeZinc and broccoli sprouts – a winning combination

This 2019 study deserved better coverage than a one sentence mention in Reversal of aging and immunosenescent trends with sulforaphane:

“Obstructive sleep apnea syndrome is one of the most common breathing disorders in sleep, with a high prevalence of 3–7% and severe consequences. It is characterized by intermittent hypoxia (IH) due to recurrent episodes of partial or complete collapse of the upper airway during sleep, leading to blood hypoxemia, hypercapnia, sleep fragmentation, augmented respiratory efforts, and increased sympathetic activity.

Our study is the first investigation of the combination of BSE [broccoli sprout extract] and Zn [zinc] – Nrf2 and MT [metallothionein] inducers – to protect against IH-induced cardiomyopathy. By effectively activating Nrf2, its downstream targets, and MT, this combination can ameliorate defects associated with IH-induced cardiomyopathy more effectively than monotherapies. 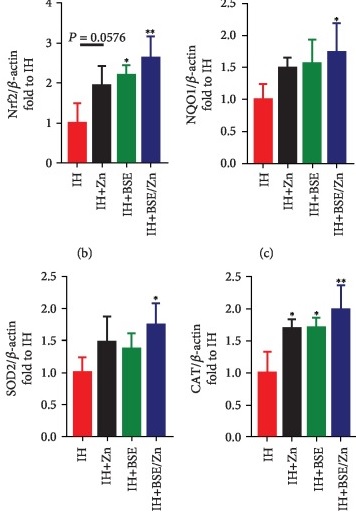 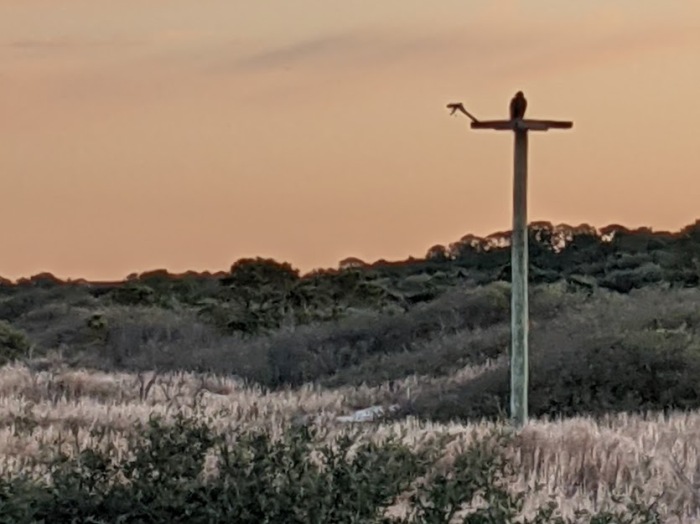